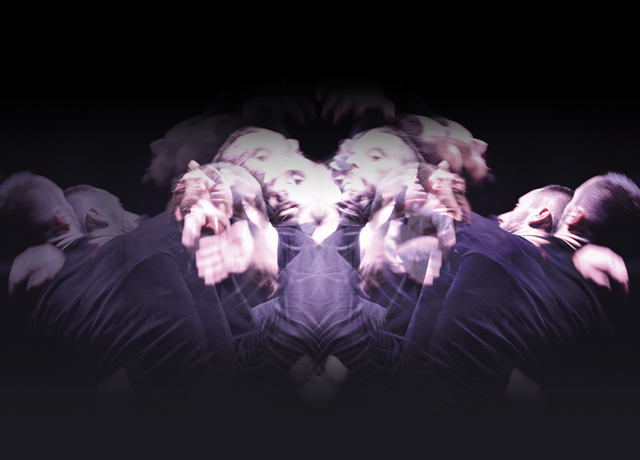 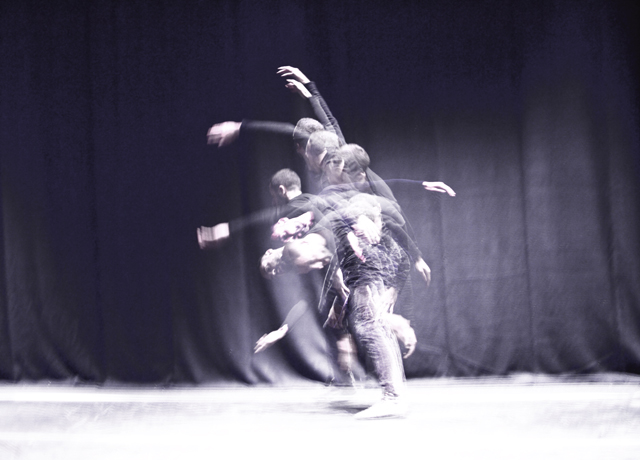 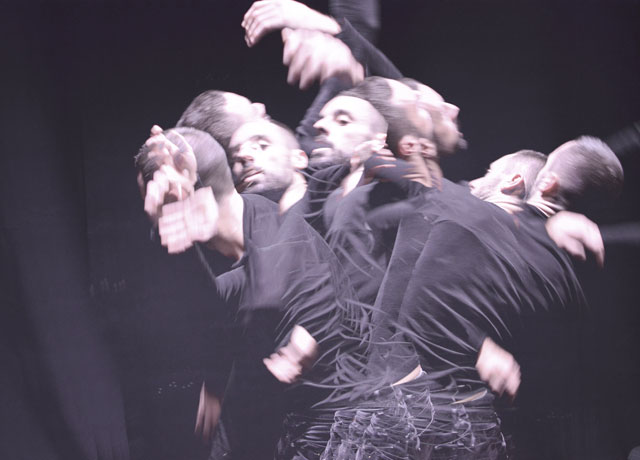 "Intermission unfolds as if from the dark night of a dancer’s soul ... a dark pleasure, its grim beauty born of its curious suggestiveness and a relentless wave structure." RealTime

Presented by Dancehouse with the support of the Keir Foundation

In the final installment of Matthew Day’s solo series Trilogy, Intermission builds on the minimal nature of the first two works in the series – Thousands (2010) and the sensory tension of Cannibal (2011). Intermission is an intensely physical dance work that explores durational choreographic forms and the body as a site of perpetual becoming and infinite potential.

In Intermission, the audience enter a soft blue-black chamber and encounter a lone figure circling at its centre – almost imperceptibly. Starting small and quietly, the repetitive circular movement produces a multiplicity of unconscious rhythms and subterranean waves as the work unfolds. A minimal and unrelenting live sound score by James Brown pushes up against the choreography that creates tension and relief from the hypnotic insistence of the work and the suspended moments of energy and stillness.

Intermission is supported by the Australian Government through the Australia Council for the Arts, its arts funding and advisory body, Dancehouse, the City of Melbourne through Arts House, Arts Victoria and Pact Centre for Emerging Artists Sydney